“Yes Sir” and nothing else! 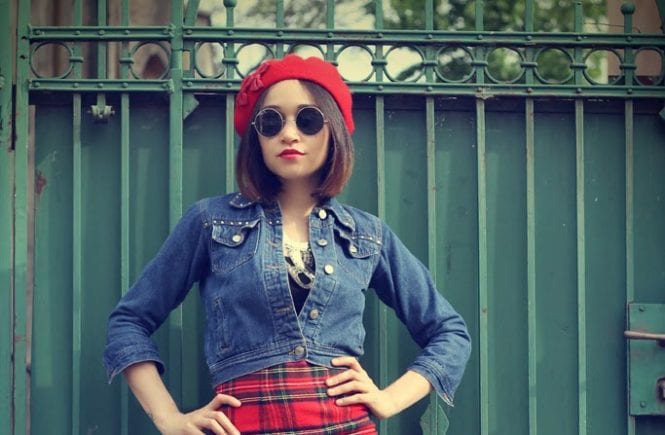 I was wearing my lovely necklace from OASAP, Bershka hat, no name jacket, vintage no name skirt and BBup shoes, Terra Nova socks 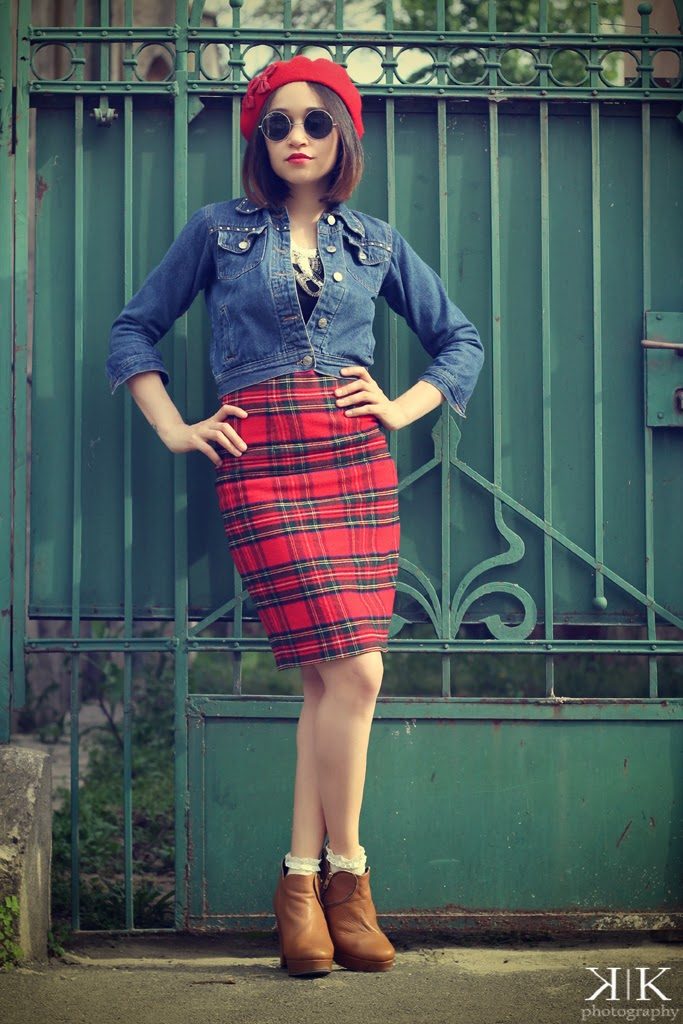 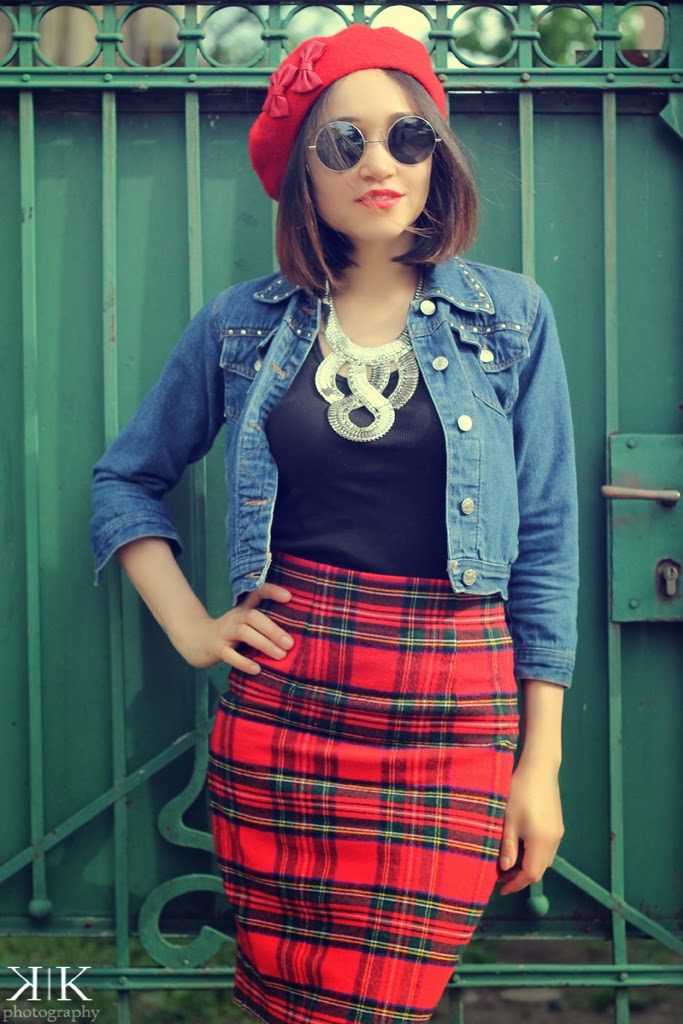 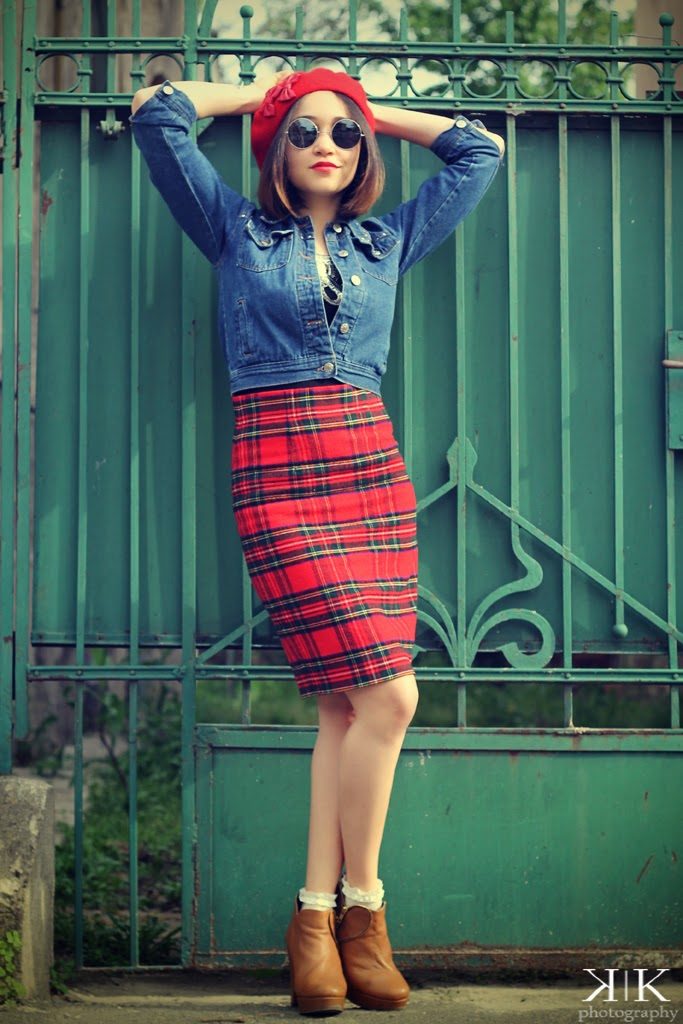 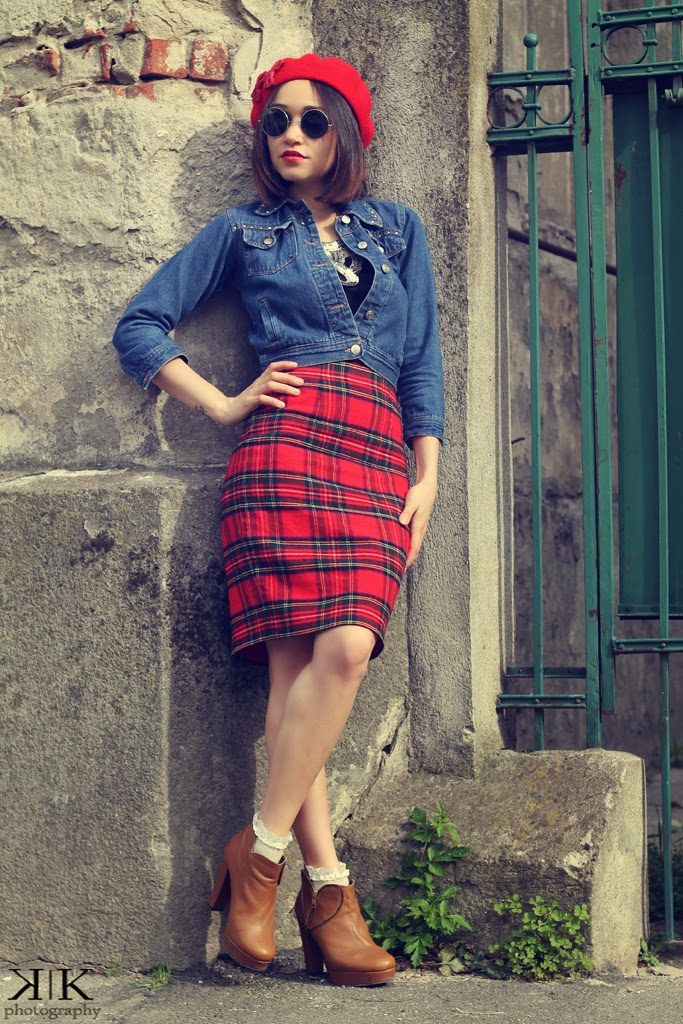 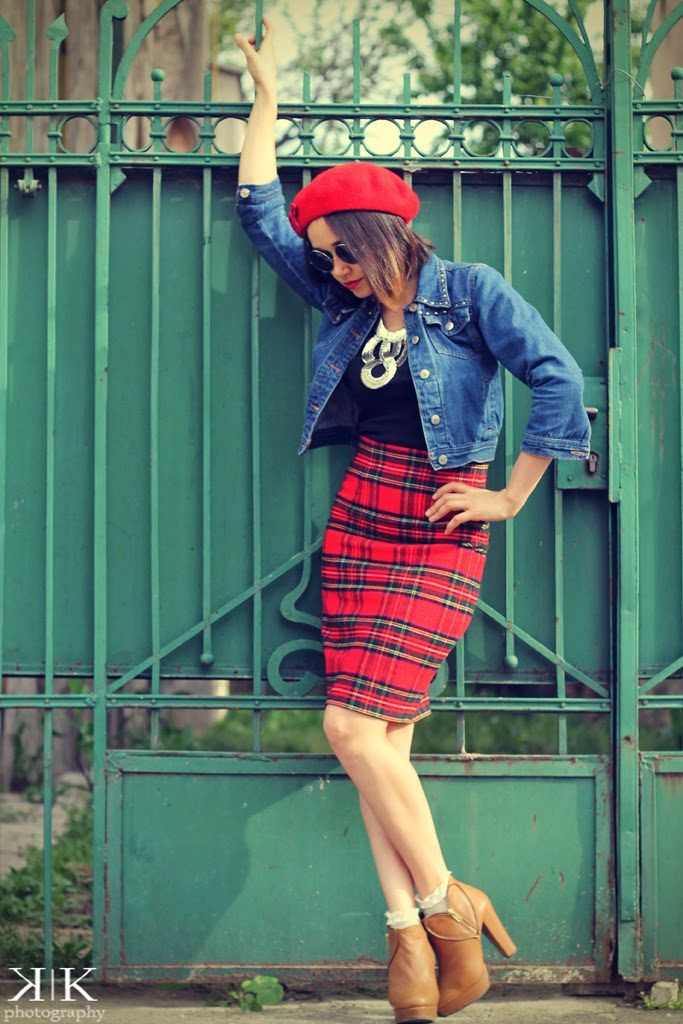 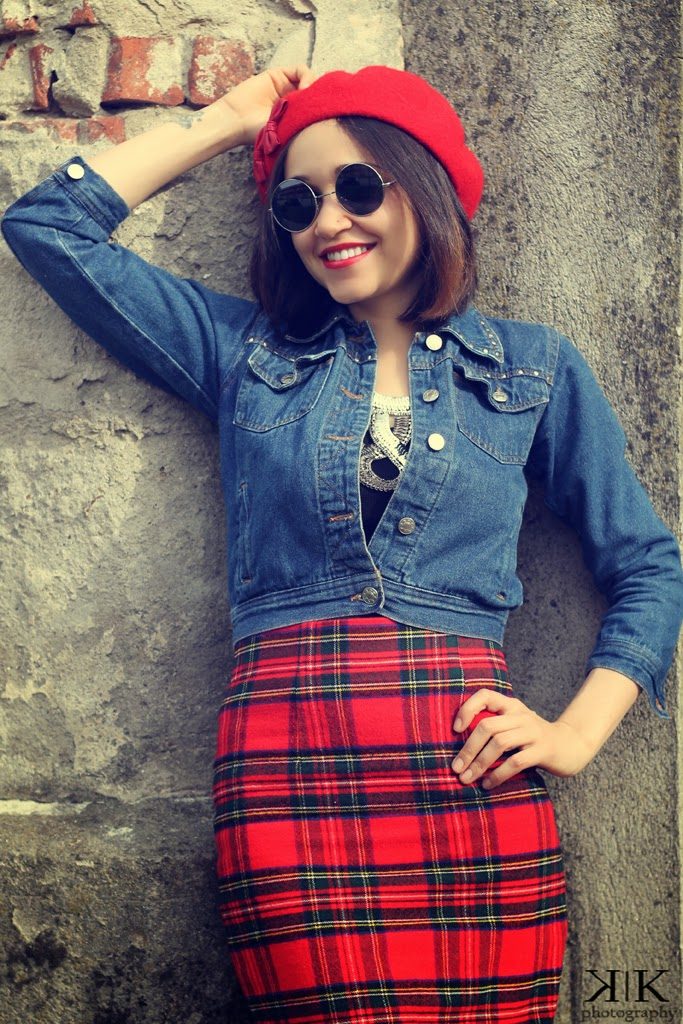 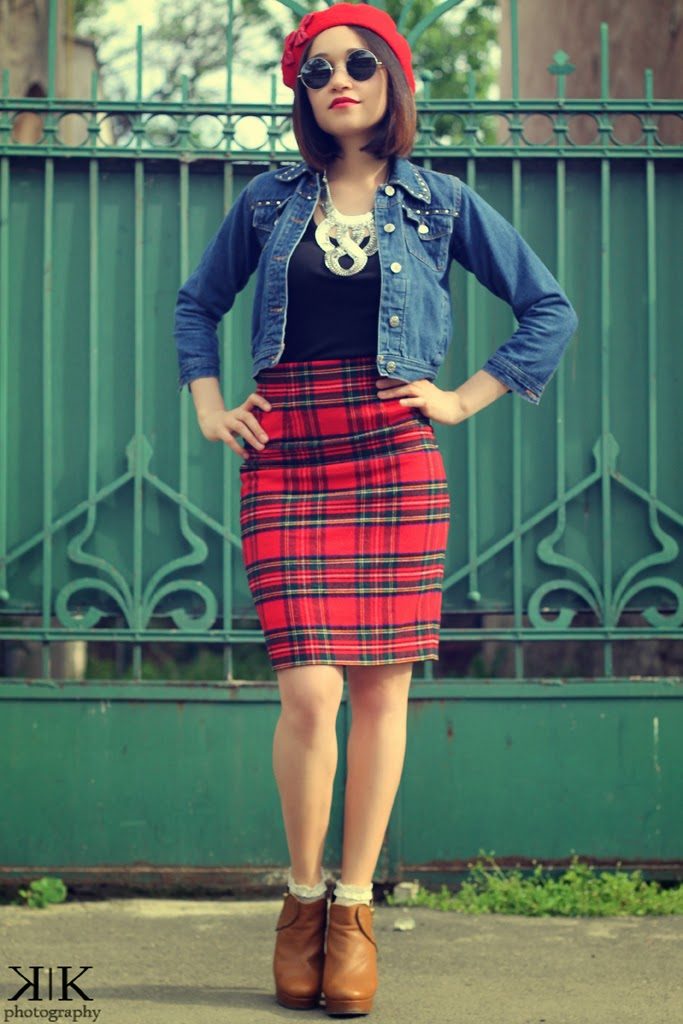 Oasap has lovely clothes and accessories, check them out HERE 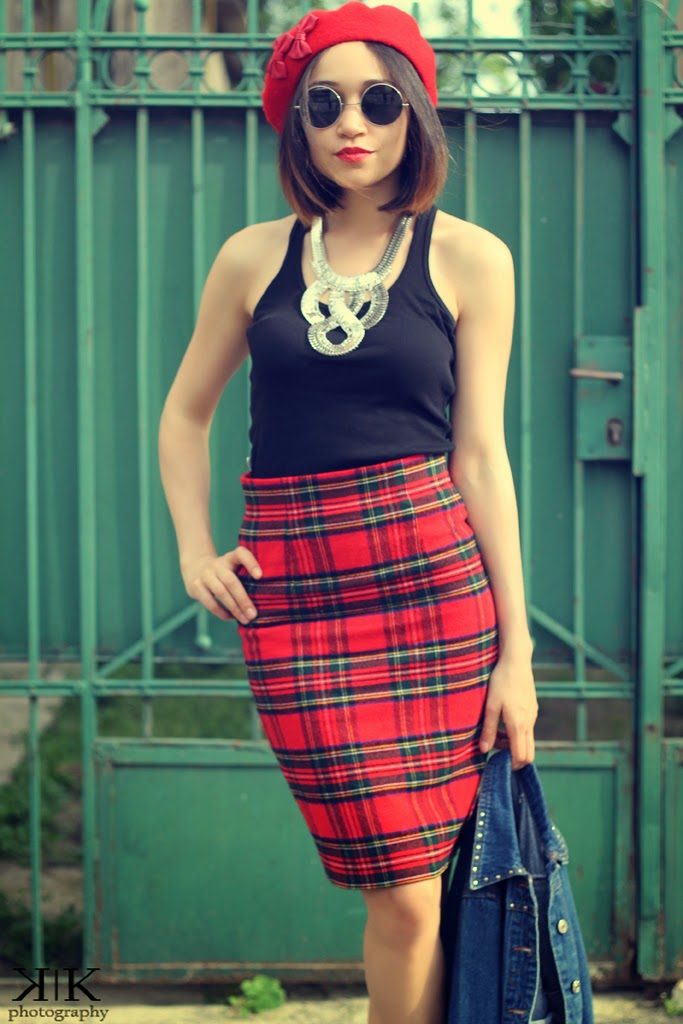 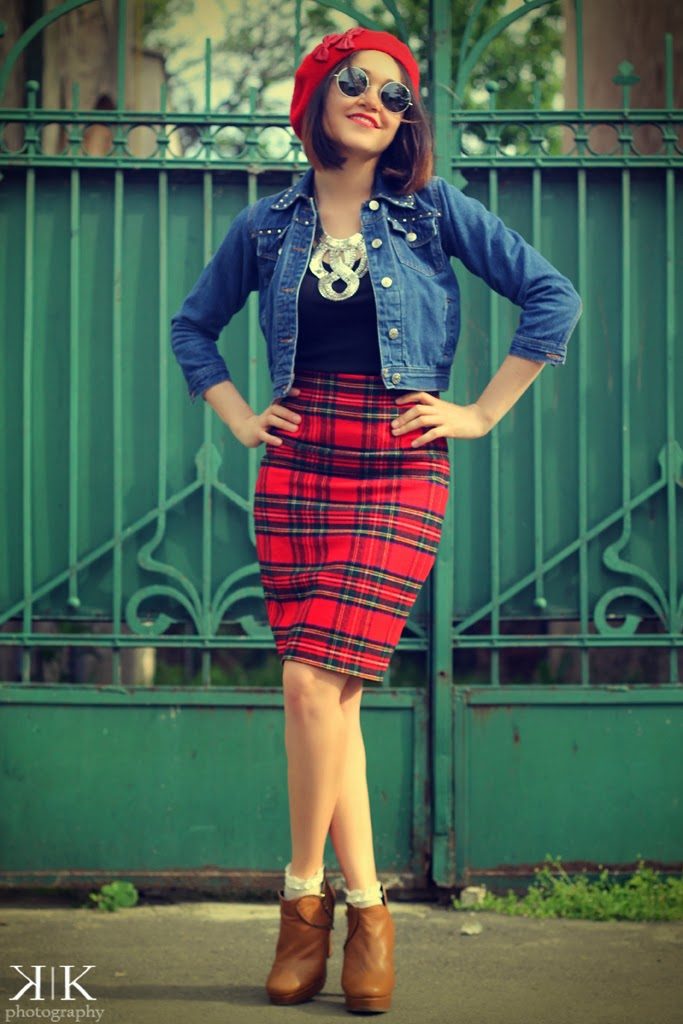 have learned silence from the talkative, toleration from the
intolerant, and kindness from the unkind; yet, strange, I am ungrateful
to those teachers.
Read more at http://www.brainyquote.com/quotes/quotes/k/khalilgibr125408.html#otsDEupxcYEltYrU.99

Today’s motto: “I have learned silence from the talkative, toleration from the intolerant, and kindness from the unkind; yet, strange, I am ungrateful to those teachers.”

Well some people are bullies and some are the opposite. Since we all can’t be leaders, some have to be softer and to just say “Yes Sir”, because if we all acted like leaders where would we be now?
Maybe somewhere in an eternal fight for supremacy? Sometimes you have to be the “smart one” as my father used to say and just leave something from you and let the smart ass figure out his
mistakes as you already did it. In life you have to know when to shut up and listen. As I’ve seen once on a sticker :”Silence is golden” who know, maybe it is. Sometimes I enjoy listening to others, because I can really learn something, but I hate perky people. Those one that always they have something to say, and definitely they are always right. With those I frequently use this approach “Yes Sir” 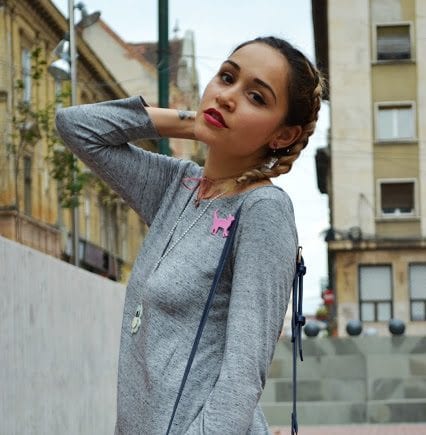 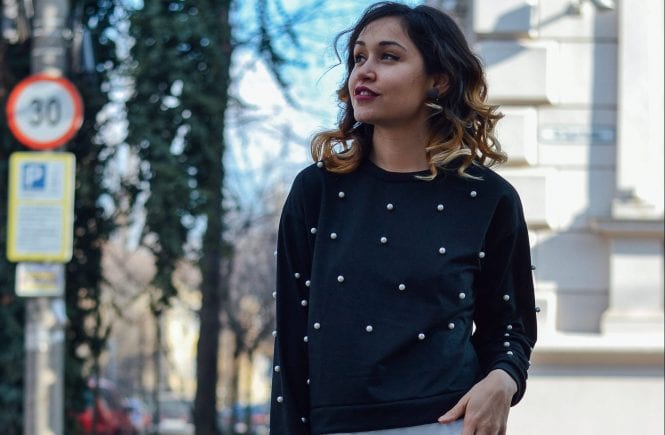 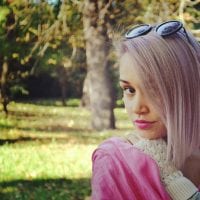 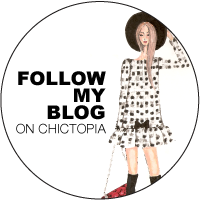